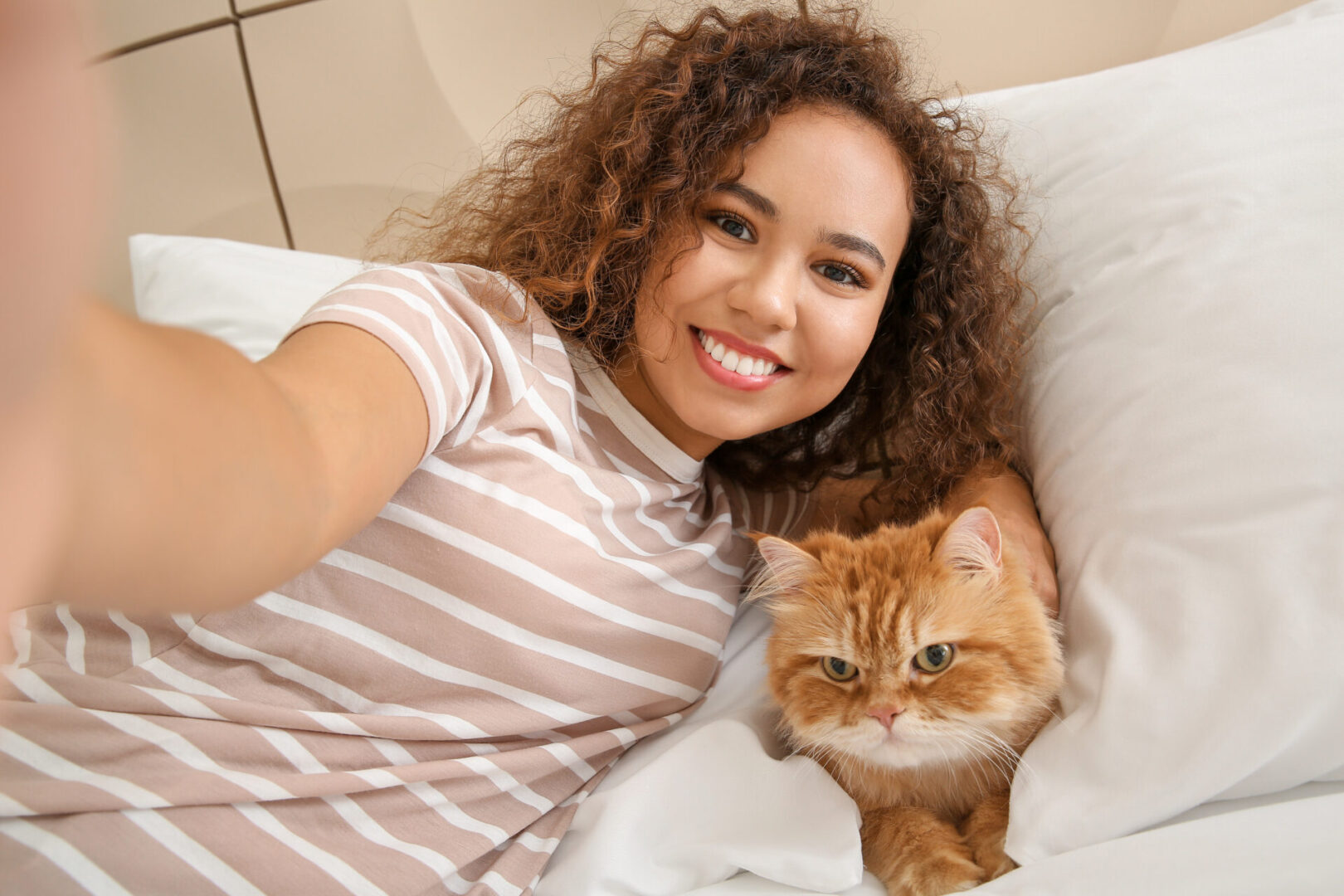 Fido Fitness and Play is an independent pet transportation company. We offer pet taxi services like none other. Our personalized pet transport services are tailored to your needs.

Our coordinators are well experienced in handling and moving animals. We make all the arrangements with the pet’s best interest in mind. 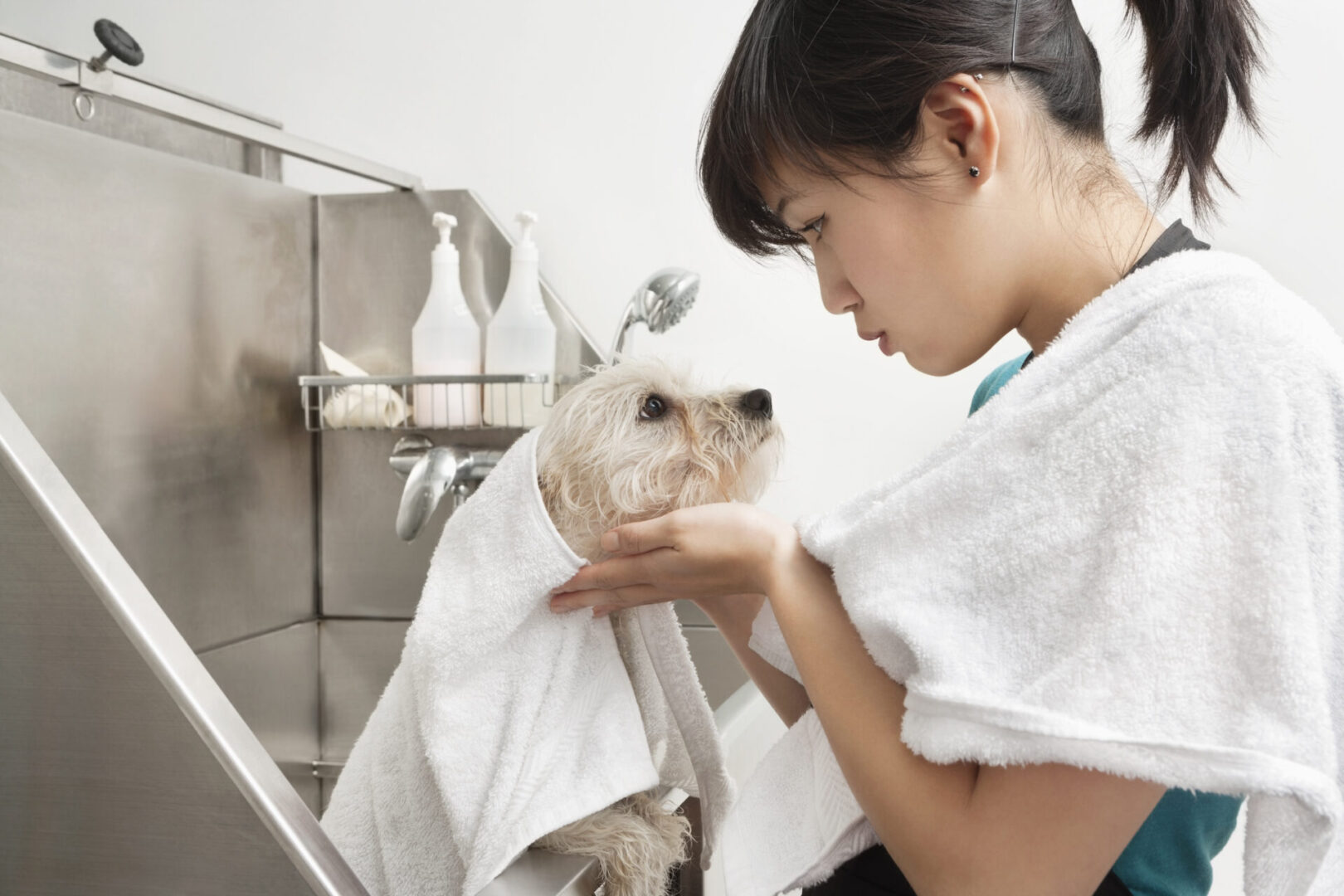 Fido Fitness and Play is a licensed pet handler with the U.S. Department of Agriculture's (USDA) Animal and Plant Health Inspection Service (APHIS). APHIS provides leadership in ensuring the health and care of animals and plants. The agency improves agricultural productivity and competitiveness and contributes to the national economy and public health. 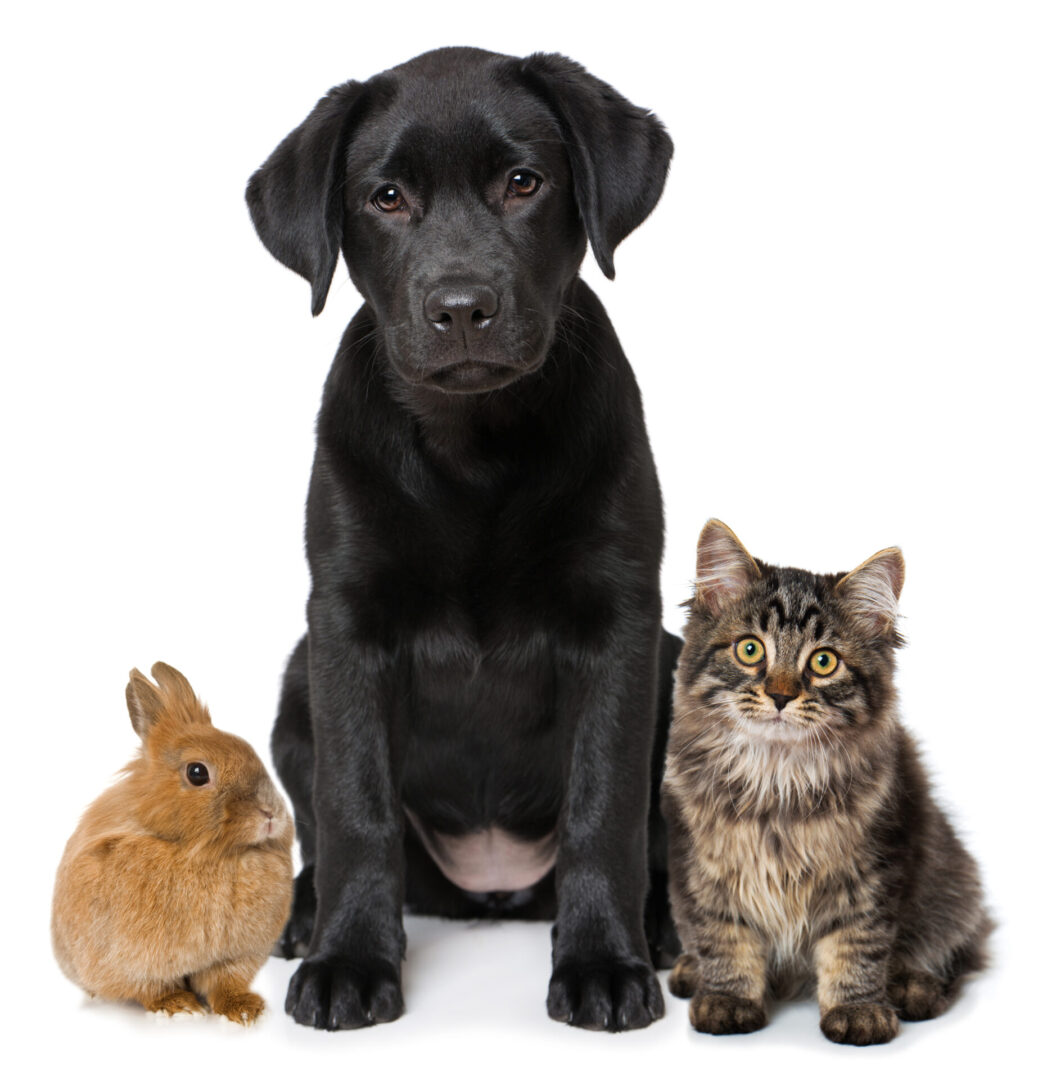 Fido Fitness and Play adheres to The Animal Welfare Act of 1966. It is the only Federal law in the United States that regulates the treatment of animals in research, exhibition, transport, and by dealers. Other regulations, policies, and guidelines may include additional species coverage or specifications for animal care and use, but all refer to the Animal Welfare Act as the minimum acceptable standard. The Act was amended six times (1970, 1976, 1985, 1990, 2002, and 2007) and is enforced by the USDA and APHIS.

Call Fido Fitness and Play today and schedule your pet's next pet taxi.